This site uses cookies and related technologies for site operation, analytics and third party advertising purposes as described in our Privacy and Data Processing Policy. You may choose to consent to our use of these technologies, or further manage your preferences. To opt-out of sharing with third parties information related to these technologies, select "Manage Settings" or submit a Do Not Sell My Personal Information request.

Required cookies are essential to let you move around the website and use its features, such as accessing secure areas, shopping baskets and online billing. These cookies allow our website to provide services at your request.

Functionality cookies are used to remember the choices you make, e.g. your user name, log in details and language preferences. They also remember any customisations you make to the website to give you enhanced, more personal features.

Targeting cookies collect information about your browsing habits to deliver adverts which are more relevant to you and your interests. They also measure the effectiveness of advertising campaigns.

Close Settings
Save & Submit Preferences
About Us
Customer Reviews
Contact Us

Information About The Volkswagen Polo

​The Mark 5 was facelifted in 2014 and is now known as the Mark 5 facelift Polo (6C). With this came subtle exterior styling, such as redesigned bumpers and new 15 inch alloys (the most obvious tweaks on the top-spec models). The interior was re-vamped, which now includes a touch screen as standard and a new steering wheel. The facelift Polo includes more technology for top of the range models.

The Polo is one of the most practical superminis available on the market, with a boot capacity of 280 litres on offer that makes it big enough for the weekly shop or a few weekend bags. Adding to the practicality is the 60:40 rear seat split. Those longer or oddly shaped items can be loaded with ease thanks to the flexibility of the rear seats. The Polo stays in the low tax and insurance groups, and with a 5 star NCAP rating is very popular with younger drivers. 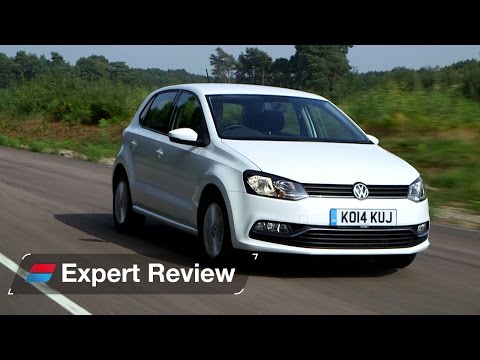 The Volkswagen Polo Mark 5 (also referred to as the 6R) was launched at the Geneva motor show in 2009. The first UK deliveries were late 2009, but were commonly noticed on the roads from 2010. For the first time in the Polo’s history, it was declared European car of the year 2010, plus 2010 World Car of the Year at the New York International Auto Show in April 2010. It also won What Car?Supermini of the Year 2010, as well as being awarded Japan’s Import Car of the Year for 2010-2011 – a huge success for Volkswagen’s new Polo.

Several improvements from the previous model were introduced.

The interior is made from a high quality material that is used to maximise the cabin’s passenger comfort. The Volkswagen Polo has always been a popular choice for younger drivers due to the high safety features, modern look, and low insurance band. 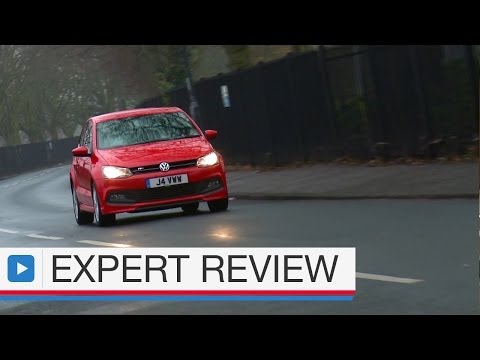 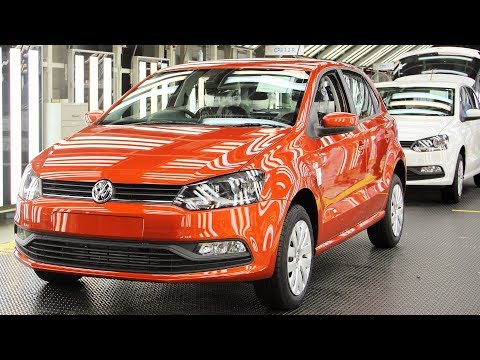 Back To VW Models

The videos and information on this page are describing different models of Volkswagen Polos. The technology and specification are different between lower models and top of the range models.

Please contact us for more information about the different models.

For more detailed information about safety features please refer to your vehicle handbook.

Company Info
Back to Top

FINANCIAL DISCLOSURE Ticehurst Motors Limited are a credit broker and not a lender. We are Authorised and Regulated by the Financial Conduct Authority. FCA No: 668095 If you wish to check this you can visit the Financial Conduct Authority’s website. Finance is Subject to status. Applicants must be 18 or over. Guarantee/Indemnity may be required. Other offers may be available but cannot be used in conjunction with this offer. We work with a number of carefully selected credit providers who may be able to offer you finance for your purchase. Data Protection No: Z8156147
© 2022 Ticehurst Motors Ltd
The Square, High Street, Ticehurst, East Sussex, TN5 7BD
Reg Office: Ticehurst Motors Ltd, Shadwell House, 65 Lower Green Road, Rusthall, Tunbridge Wells, Kent, TN4 8TW
Reg. Company Number: 4371613
VAT Reg. No. 339 8026 37
Back
Compare Saved Vehicles
Top
Close